I took my case to trial, was found guilty and got a 12 year prison sentence. Due to the crime I was accused of, I was housed in M dorm. They nicknamed ‘M’ for ‘murder’ because it was home to some of the most violent women in the state of Florida, many of whom were serving life sentences without parole. But I refused to lose hope!⁠
⁠
I was surrounded by hopelessness; it was a tangible presence. I saw it in the eyes of the women who had been incarcerated for 10, 20 and 30 years. They couldn’t see a way out, and it was killing them. I found great joy in feeding them words of encouragement. They couldn’t find it within themselves, so everyday, I would make it my mission to give someone hope. ⁠
⁠
There was nothing left for me to do but hope that one day, I would taste freedom.

Hope is not just something you wish for or you dream about. It is a deep knowing that what you desire will manifest. Going home was all I thought about, my mind was free to transcend the prison walls and dream about a life of no limits. ⁠
⁠
Hope kept me alive during a time when death was fighting to snatch my soul. But the light of the Lord will always outshine darkness, and here I am today, as free as a bird. ⁠
⁠
Don’t allow your trials to take you under, keep hope alive, and one day, you will be set free. ⁠
⁠
May God bless the hearers and the doers of His word. 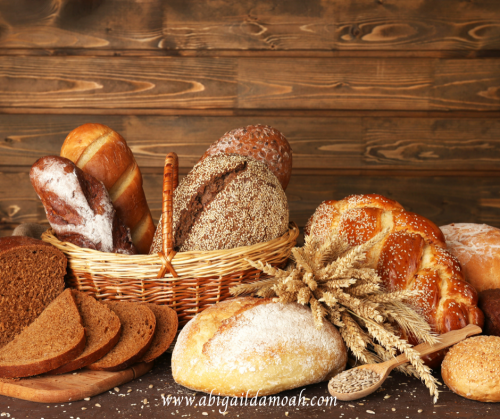 “Man shall not live by bread alone, but by every word that proceeds. out of the mouth of God.” ~ Matthew 4:4

Without food, the body will die. It needs nutrients, vitamins, supplements and much more to function in the way that it was created to. We are reminded in this verse that physical food isn’t all we need. We also need the spiritual food that comes from the word of God, prayer and fasting.

Life as a Christian is difficult. Because of the fall, it is not in our nature to live the way God designed us to. As a result, there is a constant battle between the flesh and the spirit. Paul talks about this in the book of Romans: “For the good that I will to do I do not do; but the evil I will not to do, that I practice. Now, if I do what I will not to do, that it is no longer I who do it, but sin that dwells in me.” Romans 7: 19-20.

The more you indulge in the things of the flesh, the more the flesh will desire those things. There is no easy way to overcome the battle between the flesh and the spirit except by feeding the spirit, because when the spirit is fed, it has the power to control the flesh.

Consistency is key when it comes to feeding the spirit. You will not get everything you need from food if you eat once a week. In the same way, you will not get everything you need for the spirit if you pray once a week. Therefore, make your prayer, studying and fasting life a consistent daily habit. As you do these things, your desire to satisfy the flesh will decrease and you will start to excel in the things of God. 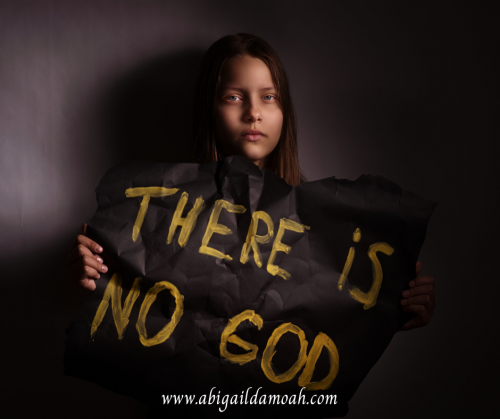 A few weeks back I sent out a tweet and somehow it ended up in the atheist group. For about three days straight I was bombarded with insults from their members. Their messages were cruel and vicious and if I didn’t understand spiritual warfare, I would have wasted my time engaging in a battle with these people.

God desires for everyone to be saved; however, there are some who will never believe in God and that He sent His Son to die on behalf of mankind. It was evident that many of the responses to the tweet came from a place of anger. People are unable to understand how a supposedly loving God can allow such evil to continue in the world. This is a valid argument and I actually believe that they are rightly justified in dismissing the notion of a God, especially if they have personally experienced or know others who have experienced tragedy. This is a question that has been asked since the beginning of time, I wrote a blog post about it here. And we will not know the answer to that question until Christ returns.

Some atheists genuinely want to understand our belief in God, as far as they are concerned, since we can’t see Him, how can we prove He exists? And there are some atheists, (like the ones I encountered in this twitter group), who simply hate God and everyone who believes in Him. They spend much of their spare time trolling Christian forums picking arguments for the sake of it.

The devil has got one job, and that is to steal, to kill and to destroy (John 10:10). One of the things he wants to steal is our time, and he will assign people to waste it. I could have spent days going back and forth with the atheists from the Twitter group, but it would have been a waste of my time. Instead, I deleted the messages and blocked the people sending them.

When I first got saved, I was so excited about Jesus I was running around telling everyone. But the reality is there are some people who are not interested, and they never will be.

If you don’t have any discernment, the devil will have you wasting time ministering to people who God has not sent you to. Before you know it, you are exhausted, and you don’t know why.

Believers are passionate about their God and that’s great. But God doesn’t need anyone to defend Him, He can do that all by Himself! Yes, we must all have a ready answer for why we believe in Christ; however, when an atheist is being antagonistic, don’t waste your time engaging with them. 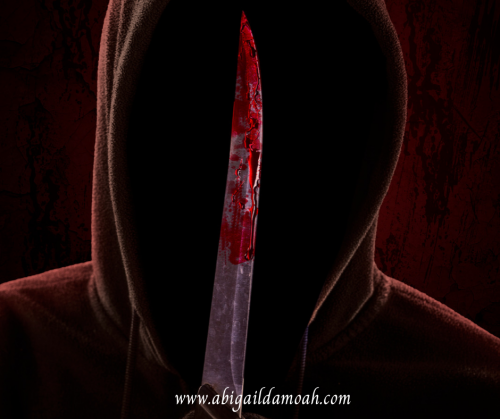 Destiny is the divine purpose that God has for your life. Jeremiah 1:5 tells us that before He formed Him in the womb, He gave him an assignment to fulfil on the earth. In this post, I won’t be talking about the Satanic agents assigned to hinder your progress, as I believe it is a discussion we have way too much. Instead, I will be discussing how we can be our own destiny killers.

As far as I am concerned, the religious institutions have hoodwinked us into believing that we are not responsible for arriving at our place of purpose. The notion of personal accountability has been eradicated from the pulpit. Instead, when someone is financially irresponsible, their inability to become economically fruitful is blamed on demonic forces. Congregations will spend all night crying out to God for deliverance from financial strongholds when that time could have been invested in educating themselves on financial literacy.

“I am waiting on God” is a popular slogan for those who don’t have the drive to work for what they want. Instead, some church members are taught that the Lord will open the door at the right time. Meanwhile decades have passed by and nothing has been achieved because before God can open the door, you’ve got to do some work.

When God told Jeremiah that He had appointed him as a prophet to the nations (Jeremiah 1:5), his response was, “Alas, Sovereign Lord, I don’t know how to speak I am too young” (Jeremiah 1:7). What he was saying was that he did not have the ability to take on such an important role. He was insecure about his position in life. What Jeremiah said is a form of self-sabotage.

Many of us are guilty of sabotaging our destiny’s through inaction. If you truly believe that God has called you to something, you are going to do everything in your power to prepare yourself for the work you have been given to do. Preparation meets opportunity, if you are not ready when the door opens, you have no right to blame the devil for your failure.