God Will Use You if You Are Willing. 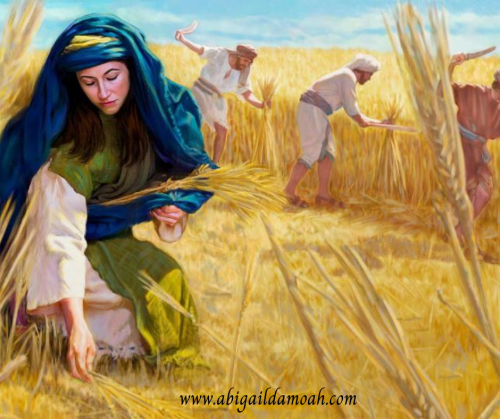 “For if you remain completely silent at this time, relief and deliverance will arise for the Jews from another place, but you and your father’s house will perish. Yet who knows whether you have come to the kingdom for such a time as this?” ~ Esther 4:14

God will often use the underdog to fulfil his purpose on earth; this is a common theme throughout the Bible. He also uses the simplicity in people to do the most extraordinary works. Esther’s beauty is highlighted in this story; she was able to change the mind of the king because of the way she looked! The entire course of history was rerouted because of a pretty face! Esther was also a woman of faith; it took great courage to approach the king concerning her people, knowing that she too may also die. Remember, she had hid her heritage from him, she didn’t know how he was going to react, but she knew one thing, and that was she couldn’t allow her people to perish.

Esther was a nobody before she was given the opportunity to shine; the majority of people forget where they came from when they rise to the top. Esther didn’t, she could have allowed fear to keep her mouth shut but she refused, and because of her bravery the devils plans were dismantled.

We live in a world full of injustice and we have been called to be a voice to the voiceless. There are many people who need someone to speak on their behalf, but because no one steps forward their pain is forgotten. What have you been exposed to that grieves your heart? Instead of turning a blind eye to it and praying for someone to hear their plight, why not ask God to show you how you can assist in changing the situation.

In the physical realm Esther was in a privileged position. She was the queen and had been given access to the kingdom which meant anything she requested from the king was granted. As children of God we have been given the keys to the kingdom, Hebrews 4:16 says: “Now therefore let us come boldly to the throne of grace, that we may obtain mercy and find grace to help in time of need.” Through the blood of Jesus Christ we have been given direct access to the throne room. We can deliver our requests directly to God for what we need, and when our requests line up with His will for our lives, expect them to be answered.

Esther is a powerful story of God’s grace and mercy. Once again, we are given insight into the clever way in which He works out all things according to the council of His will. He exposed Mordecai’s plans to kill the king knowing that this would be used to save him later on in the story.

As Christians, our footsteps are ordained and ordered by the Lord, we don’t meet people by accident, we don’t hear or see things by accident, everything that takes place in our lives has a purpose to it, once you understand this, your life will become a series of exciting events as opposed to random chance happenings that you are forced to endure.

God will use you if you are willing.