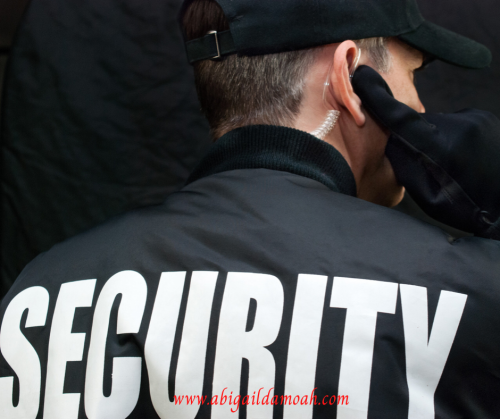 “Death and life are in the power of the tongue, and those who love it will eat its fruit.” ~ Proverbs 18:21

Words are powerful, we hear this in the pulpit all the time. Proverbs 18:21 is a popular scripture, God has given us the power to speak life or death and it’s up to us to decide how we are going to use our words. But when I took a deeper look into the power of words, I was amazed at the intelligence of our creator, and how strategically He has established the earth and everything in it. Words are indeed powerful, but I don’t think we understand the extent to which we have the power to shape our environment with our words. Let’s take a look at the science behind it.

This approach is highlighted with the phenomenon of the hundredth monkey. It was discovered in the late 1950’s on a modern Japanese island when a group of behavioural scientists noticed that the monkeys would wash their potatoes before eating them. It is possible that one monkey started doing it and then the other monkeys copied the behaviour. They probably learnt that the potatoes tasted better when they were clean. After a while, there were 100 monkeys on the island, washing their potatoes before eating them. It was only a short while after that something amazing happened, and all the monkeys on another island began to wash their potatoes despite the fact that they had no contact with any of the monkeys who had started it.

It is the phenomenon of the 100th monkey that is used to explain the theory behind the morphogenetic field. The behavior of the first group of monkeys created a field of vibrations containing information that “potatoes taste good washed.” The hundredth monkey was the critical mass that caused the field to develop such a strong intensity that the other monkeys were able to tune into it.

According to research, words also have a morphogenetic field, this was discovered by a Yale University professor who wanted to test Rupert Sheldrake’s theory. He combined some Hebrew words with words that he had made up and showed them to his non-Hebrew speaking students. He didn’t inform them that some of the words were bogus, and as they were shown each word, were asked to guess the meaning. There was a statistical approximation for the correct interpretation of the Hebrew words. Simply put, they were able to guess the correct definition due to the fact that they had a strong morphogenetic field because the words had been said so many times by Hebrew speaking people; and therefore, they were able to tap into that vibration.

So what does all this have to do with your spiritual life? Because what you say about yourself and how often you say it will determine where you end up. One of the easiest things to do is to speak death, we are surrounded by it. Every time we turn on the television, open a newspaper or turn on the radio, we are bombarded with negative information. Our time is then spent discussing what we have seen and heard with friends and family. When things go wrong in our lives, the first thing we do is jump on the phone and talk about it. When we get frustrated with people, we respond by speaking evil against them. According to James 3:8, no man can tame the tongue; in other words, it is extremely difficult to discipline how we speak.

Despite how arduous, we must be determined to make it a habit to speak life at all times. As you have read, your words are vibrations, and when they are released, everything you have called forth will find its way to you. To make something a habit, you’ve got to practice, here are some tips on how to do so:

There is no magic pill you can take that will tame your tongue. It takes daily, and consistent practice. Choose life and fill your mouth with the word of God.