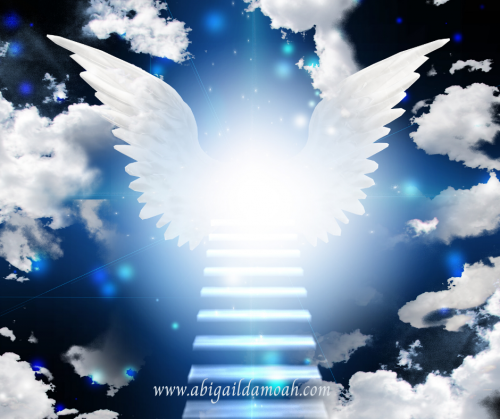 “And he who died came out bound hand and foot with grave-clothes, and his face was wrapped with a cloth. Jesus said to them, “loose him and let him go.” – John 11:44

“Rest in peace,” reads the headstone of the grave that has been metaphorically dug for you. Your life has so spiralled out of control that friends, family and loved ones have written you off as a lost cause. You have given up on yourself, and can’t see anyway out of the hell that you have been living in. You feel as if there is nowhere to turn, hopelessness, despair and despondency have overtaken you.

In the eleventh chapter of the book of John, we read the story of a man named Lazarus from the town of Bethany, he is the brother of Mary and Martha. After Lazarus became sick, his sisters called Jesus to heal him. By the time Jesus arrived, Lazarus had been dead for four days, and the town was in mourning. There was not one person who believed that he would rise again. In verse 39, Jesus instructed the bystanders to, “Take away the stone,” their response was, “Lord, by this time there is a stench, for he has been dead four days.”

The length of time that Lazarus had been dead was of no consequence to Jesus, He knew that He had power over life and death. When he released the words, “Lazarus come forth” from His spirit, verse 44 says, “And he who had died came out…”