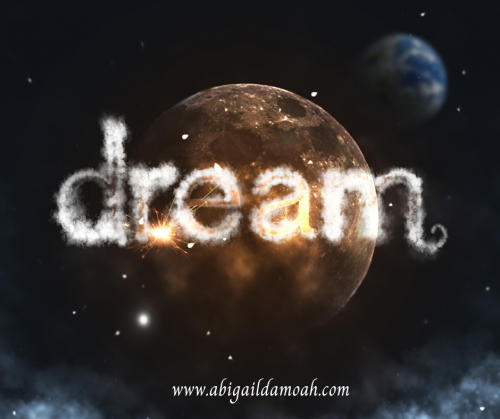 In Genesis chapter 37, we are introduced to Joseph the son of Jacob. He is his fathers favourite child and his brothers have a deep envy towards him because of this. Joseph had a dream that he would one day become a man of great stature, so powerful in fact, that his own family would bow down to him. He was very excited about the dream and told his siblings and parents about it. This enraged them even further, and his brothers began to plan what they thought was his downfall.

They threw him into a pit, and then sold him to slave traders. Joseph was taken to Egypt where he became a servant to the king. Soon after, he was falsely accused of attempted rape and sentenced to prison.

Now stop and think about this for a minute…

God has given you a dream, a powerful vision that you are going to become somebody great. And then all hell breaks loose in your life. What do you do?

Let’s take a look at what Joseph did.

He persevered, why? Because before the words, “God is not a man that he should lie” (Numbers 23:19) were penned, He knew that the Lord was faithful, and if He said it, then it was going to come to pass. Joseph came from a lineage of great men, he had spent his life listening to the stories about the power of God, and now it was his turn to experience it first hand.

Joseph waited on the Father, and thirteen years after his incarceration, he became the second in command of Egypt.

Joseph carried his dream for many years, I am sure there were days when he got discouraged, but he kept pushing until what he was carrying was ready to be released into the earth.

Do you have a God given dream? Don’t allow life’s disruptions to hold you back; instead, like Joseph, “Trust in the Lord with all your heart, and lean not on your own understanding; in all your ways acknowledge Him and he shall direct your paths” (Proverbs 3:5-6).