3 Lessons We Can Learn From Joseph About Waiting on God. 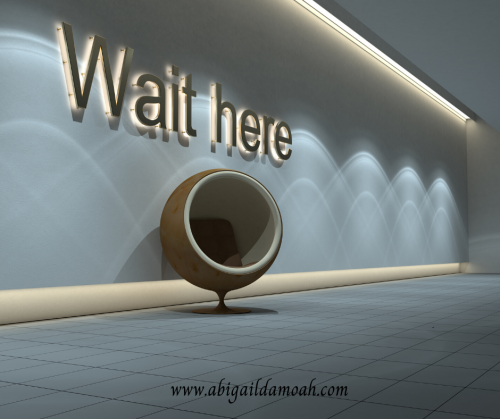 Humans are naturally impatient; they want everything now and they are not willing to wait. The world we live in today doesn’t help, we are constantly bombarded with immediate gratification and so the concept of waiting on God doesn’t appeal to many believers. However, one of the fruits of the spirit is patience, and without it, your walk with the Lord will be very difficult because God does not work on our timing. I love the song by Juanita Bynum called “I Don’t Mind Waiting,” it is a powerful ballad where she tells God that she doesn’t mind waiting on Him to work in her life. Waiting on the Lord isn’t easy, but it is worth it, our heavenly Father knows what’s best for us, and if we wait, we will experience the fullness of His glory.

One of my favourite stories in the bible is of Joseph, recounted in Genesis chapters 37-52. He waited on God for 13 years before he saw the manifestation of the promise. Not only did he have to wait, he went through hell while he was waiting. Sold into slavery by his envious brothers and then accused of rape and sent to prison. Joseph had a tough time. However, the key to waiting is what you do during the wait, lets take a look at what Joseph did.

Obedience: Joseph was so obedient to God during his trials that Potiphar put him in charge of all the affairs of his house. He experienced the same when he went to prison, he walked so powerfully in the Spirit of the Lord that the prison guards put him in charge of the inmates. It is easy to get frustrated and turn your back on God when things don’t work out the way you had hoped. But that is the very essence of faith, the Lord will give you a word, and then everything that is taking place in your life contradicts that word that has been spoken. What do you do? In Josephs case, he refused to allow his eyes to deceive him, he knew what God had said and that is what he hoped for.

Ministry: Whether you are in a good or a bad situation, you’ve got a job to do. Every child of God has been assigned a certain group of people to minister to, and you will encounter them through divine appointment. When Joseph met the king’s butler and baker, he could have been so absorbed with his situation that he neglected the needs of others. But in him doing the work of the Lord, he ran into the person who was going to usher him into his destiny.

No Complaining: In all his troubles, not once did you hear Joseph complain about his circumstances. He knew that if the Lord had brought him to it, he was going to bring him through it. No matter how much you hate your situation, complaining is an indication that you don’t trust God. Whatever you are going through, there is a lesson to be learnt, embrace it.